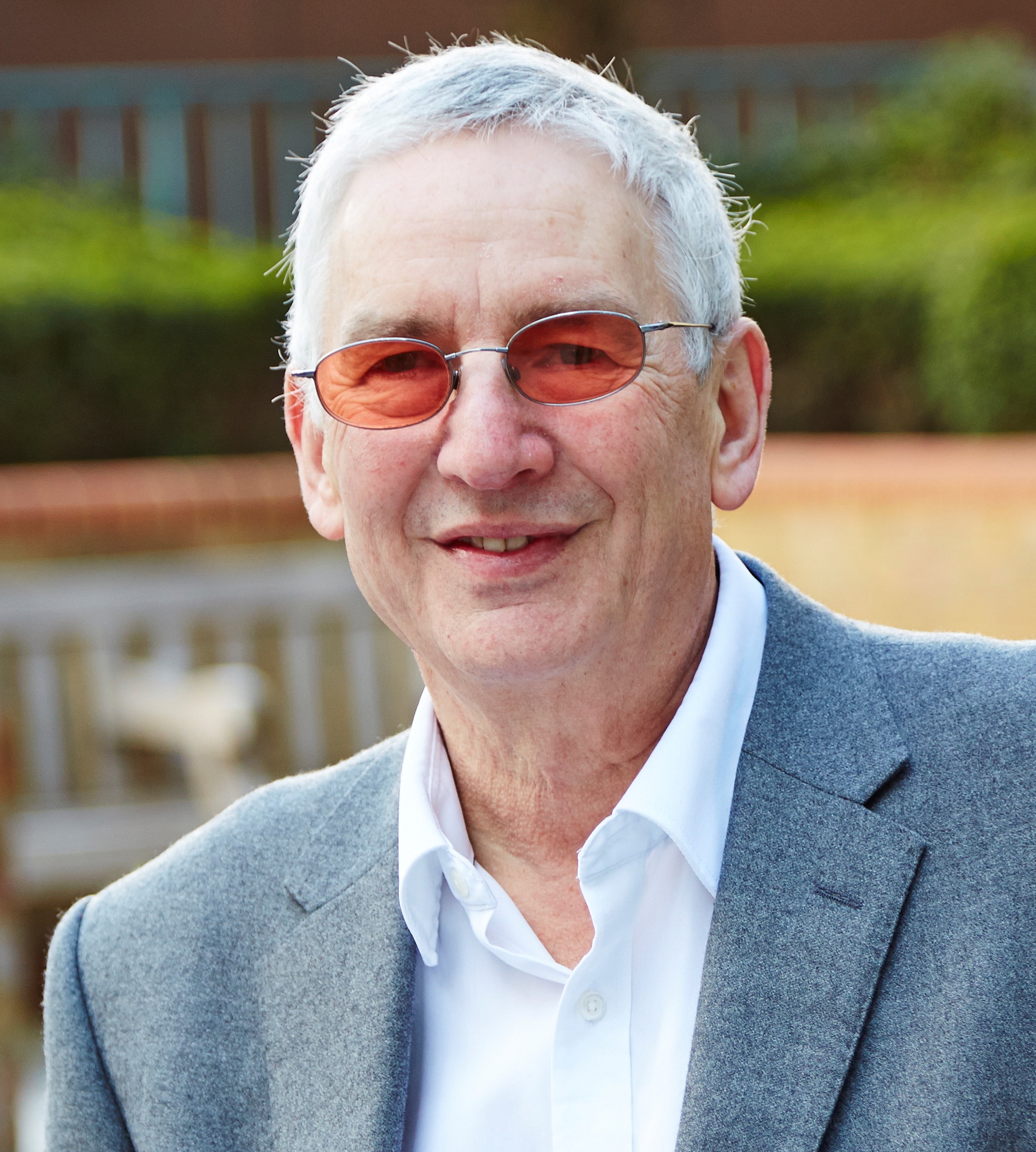 The Big Idea. An article with Nigel Kershaw OBE from The Big Exchange

Nigel Kershaw OBE is Chair of The Big Issue Group and Co-founder and Director of The Big Exchange, which, in partnership with a group of leading asset fund managers, launched a mobile first impact fund platform in October 2020. The idea was to offer a new approach to saving and investing aligned with the UN Sustainable Development Goals.

We interviewed Nigel to learn more about his views on financial services and plans for The Big Exchange.

What do you think are the key problems in the way that financial services operate?

Part of the problem is that people live in a bubble. I used to be a printer and I used to flummox people by talking about dot gain and colours and all sorts of things. People didn’t have a clue what I was talking about. And I think that’s true in the financial system. There are so many people talking to each other within financial services, but when it comes to talking to ordinary people, I think they sometimes forget how to.

So, I think that the goal is to create an understandable, accessible and fair system of finance. The democratisation of capital. This is what we’ve been calling it and I believe that the financial system, and the financial services, need to reflect that.

How do you make the system more understandable and accessible?

I think that transparency and trust is critical.  When I was addressing an impact investing summit last year, a young person called Lilly came up to me afterwards and said:

“You’re the only person I could understand.”

I’m not a financier. I’m not from financial services. Lilly and I become great friends and she’s an extraordinary young woman because if she doesn’t understand something, she just asks you. What does that mean? And then she asks for examples.

So now I always talk now about “Lilly Language.”

I mentioned Lilly at an industry committee and somebody described it as “dumbing down” I said, actually, it’s not dumbing down and if Lilly was here she would look at you and think you were just patronising.

I think that people just live in a world where the industry doesn’t think about people, but about selling. It’s a very common thing. I think they think about selling a product, not what the people actually want.

I want to be involved in reforming the system. The whole thing behind The Big Issue was Lord John Bird, coming back from a left-wing background, deciding to embrace capitalism and use it. The aim should be to reform the system and make it work for everybody, not just reject it.

And what about transparency, how are you trying to improve this?

Transparency and an easy-to-understand language helps to build trust. For example, on The Big Exchange, we’re asking all the asset managers to give 100% of their holdings, not just the top 10 or 25, so that everybody knows what is in there.

Of course, not everyone wants to look, but making information available is important. An organisation could publish a huge amount of data and information about what they do, but it may not be very accessible. So there’s a difficult balancing act between achieving both objectives: transparency but also accessibility.

On The Big Exchange our aim is to make every action count. Every investment should deliver real change and every pound make a positive impact while also providing a financial return. We have put together a ‘positive impact test’ where the results aim to help you better understand how your investment choices can make a worthwhile difference to people and the planet. We assess the fund manager’s ESG credentials in detail and give medals according to how much positive impact an investment has.

Our aim is to make our approach fair, consistent and understandable.

Medals are a good way of simplifying our assessment results and pointing out those funds that really do a little more to support people or the planet. The medals are:

Gold – For those that are genuine leaders in impact investing

Bronze – For a positive impact

We know from the Big Issue that people probably take about six seconds to make up their mind what they’re going to buy. So we aim to provide a robust methodology and transparency but in an easy-to-understand format.

Can you tell us more about The Big Exchange and the long-term aims?

As we start the year, we will probably have 54 funds on the platform, including Schroders and JP Morgan. You can see asset managers wanting to go through our assessment process and put funds on the platform. We’ve had to decline some managers as their funds didn’t meet the right criteria, which is a hard thing to do.  I think there is an appetite for the industry to get involved but we’ve got to be very careful that they all meet the right standards for ESG.

We are also seeing a lot of interest from young people who want to learn more about how we are trying to open up saving and investments and operate in a different way. That’s encouraging. But we’re also seeing middle-aged and older people accessing the platform – the kind of people who are more familiar with investing.

We want people to understand that you can do something really positive in the world and it doesn’t necessarily mean that you’re limiting the returns on your money. Obviously, the required caveats apply with all investments as there is a risk – but we want people to understand that their choices can both have a potential return and a make a positive impact on the world.

So is this a form of charitable giving?

No, it’s not charity. That’s been a challenge in The Big Issue, the big issue in social enterprise. We live or die by the profit we make and give all of our profit back to our mission. This is a business solution.

And I think the same is reflected in the investment world. You don’t necessarily have to take a lower return for doing this. I think that the perception of what we are doing is going to be a fundamental challenge to overcome, until everybody accepts impact investing as part of the mainstream, the accepted way of doing things.

How do you work with the asset managers to make sure that they’re carrying out the commitments that they made to you?

We review of all the funds annually. I don’t think we could do it quicker than that with our current resources, but I do think that the technology will soon allow us to introduce real-time verification of some of the impact. Right now, when you look at funds, it is still a mixture of a periodic quantitative and qualitative analysis of the funds.

We also have an Impact Committee and all the asset managers are represented. It’s not an academic conversation, they are all people with a desire to talk about what they’re doing in their organisation and share ideas to shape the industry. I think a lot of people really love being on the Impact Committee because it’s a space where they can talk to each other quite freely about what’s going on.

How much power do you the representatives have on the committee to change things within your own organisations?

It varies between asset managers but, in general, the committee is made up of people who really do have a say and a voice at the table. I don’t think they’re being fobbed off, like a box-ticking CSR project. I think it’s taken seriously.

We have extensive experience working with a diverse range of clients from financial institutions. We provide marketing strategies, internal and external communications and digital media management to strengthen and differentiate individual brands.

Our social media channels provide the latest research from the financial services industry every day. We’d be happy to have a chat about your marketing plans and suggest ways you can improve performance. Please get in touch here.