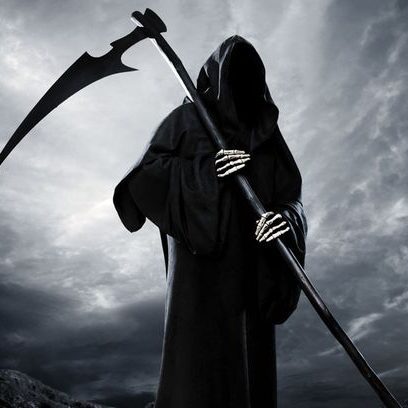 Is the banking industry really about to meet its doom?

If you take any interest in the financial world it is impossible to escape the fintech narrative. The financial press is dominated by how much a new start-up has raised, crazy valuations, or predictions of mass unemployment in the City. Shoreditch is buzzing with boffins in small offices creating new systems. Meanwhile, City towers and Canary Wharf are filled with the smell of anxious, suited individuals wondering what the hell is going on. It’s a unique time in history – or so they would lead us to believe.

Haven’t we been here before? Didn’t 1999 and the dotcom boom teach us anything?

What we know from the late 90s

It was the best of times, it was the worst of times. It was the age of wisdom, it was the age of foolishness. Start-ups, valuations, small offices buzzing and suited executives in utter confusion. It was the retail sector that was under pressure then as the established players struggled to adapt but the banks too had their challenges. Stockbroking was under pressure as online execution boomed and distributors were under threat from online channels.

The end was predicted but the end never arrived. Natural selection took hold.

So what became of the start-ups? Lots of them failed as they had no sustainable customer base and, ultimately, no cash. There were a select few that got the timing of the floatation and the proposition right. They are highly successful today and you know who they are. Some start-ups were simply the innovation teams of the big corporates and were subsequently acquired, re-badged and continued under the branding of an established organisation.

And the established players?

The response was mixed. There were the arrogant or sluggish few who chuckled at these pony-tailed flash Harrys and simply carried on as usual, thinking the storm would pass. We found this research, last year, quite interesting from Monticello. How long these executives remain in positions of power is open to debate. Keeping an eye on the activity of new entrants is an important discipline.

Then there were those who tried to develop their own online proposition but didn’t really have the know-how. They were good at steering big ships but not so good at harnessing new technology and being nimble. It required a different mind-set, which they didn’t have.

Some acquired to stay alive and others successfully adapted and thrived (like John Lewis). What we can say is that the market is still in a state of flux and some of those traditional players, who believed they had weathered the storm, are constantly seeing their market share and margins eroded. What felt like survival now looks like a slow decline as those who have failed to change their business models sufficiently are being constantly gnawed at by the likes of Amazon.

So what’s going to happen?

Some very wise men have commented on the pitfalls of forecasting…

“Prediction is very difficult, especially if it’s about the future.” (Nils Bohr, Nobel laureate in Physics)

“I have seen the future and it is very much like the present, only longer.”(Kehlog Albran, The Profit)

We aren’t going to make any bold predictions. However, our experience in supporting large financial institutions and fintech companies leads us to the following considerations…

So, what’s our advice?

People are talking up the great divide between established players and fintech. That’s how other people would describe them. Only we don’t believe there’s a divide.

There isn’t old and new. There isn’t a beginning and an end. There’s simply a change in the dynamics of the industry and the pace of evolution has increased a little bit. We believe you can create lots of opportunities during this dynamic period.